Prototype of a new “half-pallet”

Basing on the 50 years experience in the branch of wooden packaging and pallets, we invented -and later developped together with Corali spa of Carobbio d.A. (Bg)- some prototypes of “half-pallets” mm 600×800.

On the base of proper commercial Agreements, it was agreed that Corali got legally  patented for  such “half-pallets”  provided they will correspond our company a certain royalty.

These half-pallets  represent a real good alternative to “Dusseldorfer”, the half-pallets currently used till now that have the 6 blocks placed not in axis with the top for the forking by manual transpallets.

The new half-pallets have the following better virtues:
– they are cheaper;
– they don’t need any expensive maintenance such as the replacement of metallic frames or rivets
– the load is more stable, not unbalanced on one side for blocks not in axis 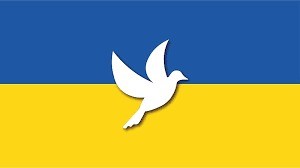 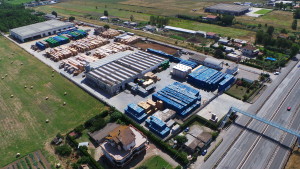 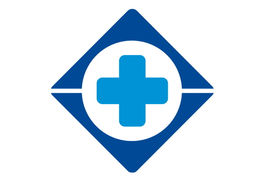 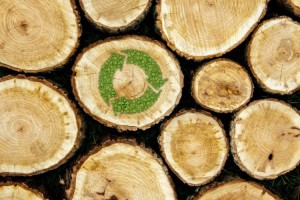